For instance, in the Psychology Domain you'll find two major story elements labeled Being and Becoming. The original terms for these two points were Being and Becoming, respectively. With English, it can be hard to decipher the actual difference between being something and becoming something. And to many they seem interchangeable. 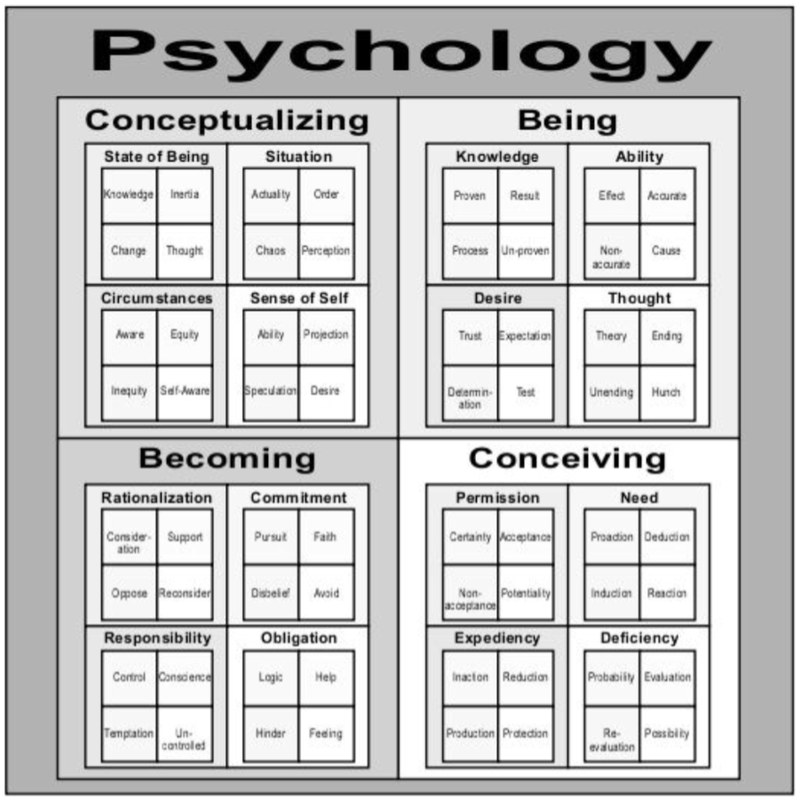 Spanish does a much better job of defining the differences between these two. Both Ser and Estar mean "to be", but in different ways. Ser pertains to identity and is thought of as something fundamental. I am beautiful and She is a boring person provide examples of this verb in action. They also illuminate what Dramatica means by Becoming--an element meant to identify who you or who is changing their essential nature.

Estar differs by establishing states of being, condition, or location, and is referred to as the Present Progressive. I look pretty or She is bored describe a changeable transitive state. This is what Dramatica means by Being--an element meant to establish the emotional, physical, or mental state of our being.

Requests come in every so often asking for information on how to translate Dramatica into different languages. If you would like to help make this transition (Ser!) a reality feel free to contact us.